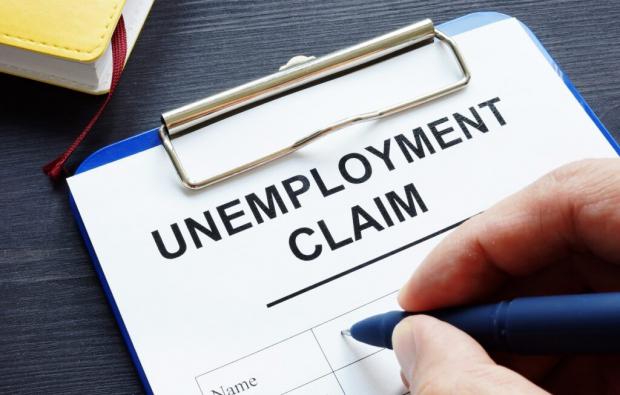 The benefits set to lapse include not only the additional $300 weekly federal supplement, but programs for gig workers and others who typically don't qualify for aid "(Pandemic Unemployment Assistance, or PUA) and for the long-term unemployed (Pandemic Emergency Unemployment Compensation, or PEUC) in most cases," according to CNBC, which has provided this handy guide to states set to end benefits, and when:

Several states are even offering financial incentives for people who find new jobs, including Arizona, Montana, New Hampshire and Oklahoma.

The programs are all set to last through Sept. 6 as part of the American Rescue Plan, however Republican governors say that enhanced benefits say they're discouraging people from returning to work (while the left desperately claims the giant gulf between job openings and continuing claims is a skills or geographic mismatch).