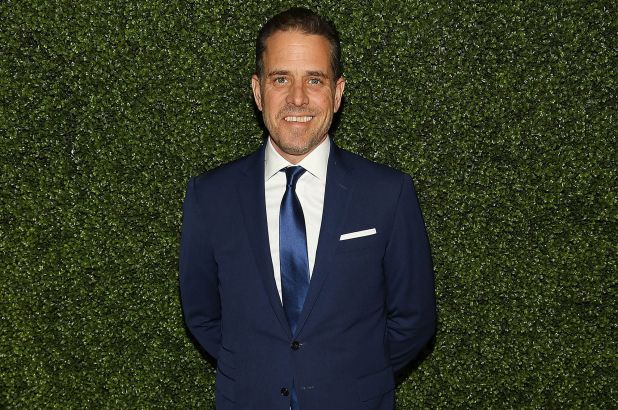 On October 19, 2020, the Biden campaign and its protective cocoon of media faced the discovery of Hunter's presumed laptop with details of his (and his uncle's) influence peddling while Joe Biden was Vice President. The solution? Joe Biden went for ice cream and the media peppered him with questions about his confectionary choice (Spoiler: he ordered a two-scoop chocolate and vanilla combo) Then they went away.

Now, Hunter is back in the news as new emails surfaced that directly contradict what Joe Biden has said to those every same reporters. Biden and the media seemed to make a beeline for the nearest ice cream shop. It turns out that now Biden now prefers . . . (wait for it). . . chocolate chip.

The only indication that there were still any reporters present was a soft scoop question "Mr. President, what is your message to Republicans who are prepared to block the Jan. 6 commission?" Biden responded "Eat some chocolate chip." It summed up the state of journalism in America perfectly. The media got their intended scoop. And this time the scoop was actually different!

It is not clear how long the President's cholesterol or the media's reputation can tolerate this pattern.

Before the election, the national media and social media companies imposed a virtual blackout on the Hunter Biden story. Even when Biden's laptop emerged with highly embarrassing and incriminating emails, Democratic politicians and the media pushed a conspiracy theory that the emails might be Russian misinformation, even though the recipients of the emails confirmed their authenticity and American intelligence dismissed the theory. Worse yet, a key business associate of the Bidens, Anthony Bobulinski, confirmed the authenticity of the emails and accused Joe Biden of lying about his involvement. Bobulinski detailed meeting with Joe Biden in a hotel to go over the dealings.