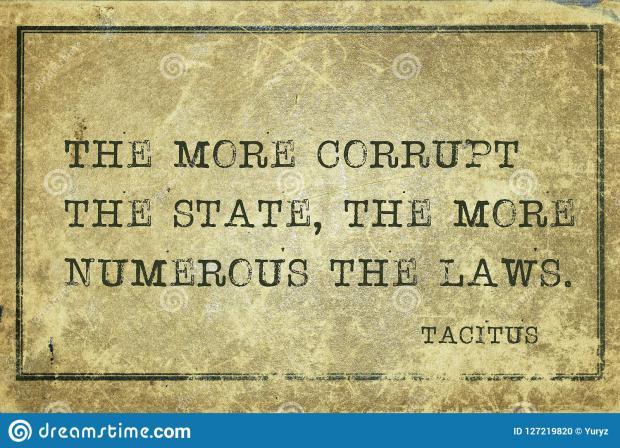 I've seen it firsthand in the Middle East as well as many other places.

The difference is huge and few people understand it.

While laws vary dramatically across countries, almost every country in the world universally considers real crimes immoral. A real crime involves harm or the threat of harm to person or property. Think murder, theft, or arson.

Virtually every government prohibits real crimes. Most also prohibit a lot of other things…

When someone breaks the law, it's often not a real crime at all. He may have merely violated a particular government's law without threatening or harming anyone or anything.

Keep in mind that the idea of a victimless crime is an oxymoron. If there is no victim, there is no real crime.

Insulting the Dear Leader in North Korea, being a woman who's driving a car in Saudi Arabia, or possessing certain plants in the U.S. government all violate laws. But none of these activities harm or threaten people or property. They're not real crimes. They simply violate the laws of certain governments.

Of course, I am not suggesting that anyone break the law anywhere, even if it wouldn't harm people or property. As a practical matter, it's foolhardy to violate any government's laws while you're within its reach. That is, unless you prefer the lifestyle of an outlaw or a martyr.