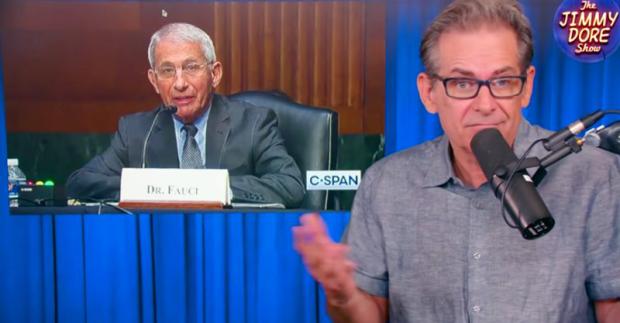 In a May 11, 2021, Senate hearing, Fauci denied ever having funded GOF research at the Wuhan Institute of Virology (WIV). This despite clear documentation proving otherwise.

In March 2021 the WIV deleted mentions of its collaboration with the NIAID/NIH and other American research partners from its website. It also deleted descriptions of GOF on the SARS virus.

The NIH/NIAID has funded GOF research to the tune of at least $41.7 million. Up until 2014, this research was conducted by Ralph Baric at the University of North Carolina. After 2014, when federal funding of GOF was banned, such research was funneled to the WIV via the EcoHealth Alliance.

In August 2020, the NIAID announced a five-year, $82-million investment in a new global network of Centers for Research in Emerging Infectious Diseases that will conduct GOF experiments to "determine what genetic or other changes make [animal] pathogens capable of infecting humans."