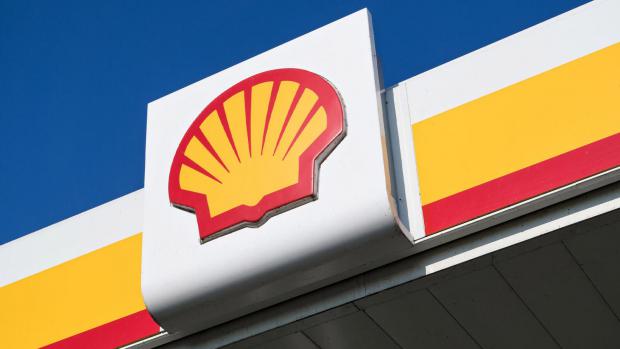 A court in the Netherlands has ordered Royal Dutch Shell to cut its carbon emissions by 45 per cent by 2030 in a landmark case brought by climate activism groups.

The Hague District Court ruled that the Anglo-Dutch energy giant has a duty of care to reduce emissions and its current reduction plans are not concrete enough.

The decision could set a precedent for similar cases against polluting multinationals around the world.

Activists gathered outside the courtroom erupted into cheers as the decision was read out.

'The climate won today,' said Roger Cox, a lawyer for the Dutch arm of Friends of the Earth, which was one of the organisations behind the case.

'This ruling will change the world. Worldwide, people are in the starting blocks to take legal action against oil companies following our example,' he added.

The Hague court did not say how Royal Dutch Shell should achieve the ordered cutback, saying the energy giant's parent company 'has complete freedom in how it meets its reduction obligation and in shaping the Shell group's corporate policy'.

In a written reaction, Shell said it expects to appeal against the 'disappointing court decision'.