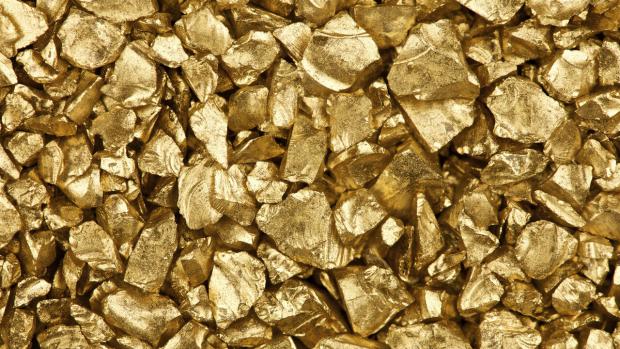 The U. S. Army's World War II Manhattan Project was a drama unlike any other, with larger-than-life starring personalities, a supporting cast of more than 100,000, cutting-edge science, espionage and diplomatic intrigue. If that wasn't enough, billions of dollars were gambled in the construction of enormous secret facilities to produce materials for a devastating weapon that might not work.

All this played out against a background of worldwide conflict and the profound threat that Nazi Germany might achieve the world's most powerful weapon first.

Any compelling drama includes subplots, and the Manhattan Project was no exception. While the main veins of the science, engineering, ethics and geopolitical implications surrounding the development of nuclear weapons have been well mined by historians, some aspects of the Manhattan Project have attracted less study. Over the past few years I have researched several, including the so-called Silver Program. The program was fundamental to finding a means to safely and quickly produce the tens of kilograms of uranium necessary for a weapon of mass destruction.

The secret government project to build the bomb was handed from the Office of Scientific Research and Development to the War Department in 1942. Management fell first to Colonel James C. Marshall of the Syracuse District of the U.S. Army Corps of Engineers. Marshall was ordered to establish a new district with no geographical boundaries. Its first offices were at the Atlantic Division headquarters on Broadway in New York City, hence the origin of the "Manhattan Engineer District" (MED), later called the Manhattan Project. Colonel (soon to be Brigadier General and later Major General) Leslie Groves was appointed commanding general of the new district in September 1942, a position senior to that of Marshall, who remained District Engineer until August 1943 when his deputy, Colonel Kenneth Nichols, replaced him.