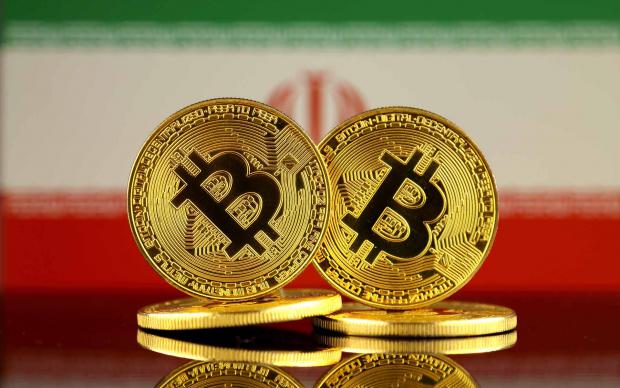 Blockchain analytics firm Elliptic concluded that a whopping 4.5% of all global bitcoin mining takes place in Iran alone. The Iranian government itself has acknowledged these attempts to beat the near total economic embargo on the country, which has been in effect and progressively ramped up since Trump pulled out of the Obama-era JCPOA nuclear deal in May 2018.

"Figures mentioned in January by Iranian officials are not very far off from this estimate," Reuters says citing the report. "The government said that annual mining of cryptocurrencies amounts to $660 million a year" - though again the independent analytics data suggests a significantly higher figure than prior reports.

According to the report, the Elliptic firm's study outlines that—

"Iran has recognized that bitcoin mining represents an attractive opportunity for a sanctions-hit economy suffering from a shortage of hard cash, but with a surplus of oil and natural gas," the study finds.

The electricity being used by miners in Iran would require the equivalent of around 10 million barrels of crude oil each year to generate, around 4% of total Iranian oil exports in 2020, according to the study.

"The Iranian state is therefore effectively selling its energy reserves on the global markets, using the Bitcoin mining process to bypass trade embargoes," the study reads.

The fresh study additionally concludes that "Iran-based miners are paid directly in Bitcoin, which can then be used to pay for imports - allowing sanctions on payments through Iranian financial institutions to be circumvented."