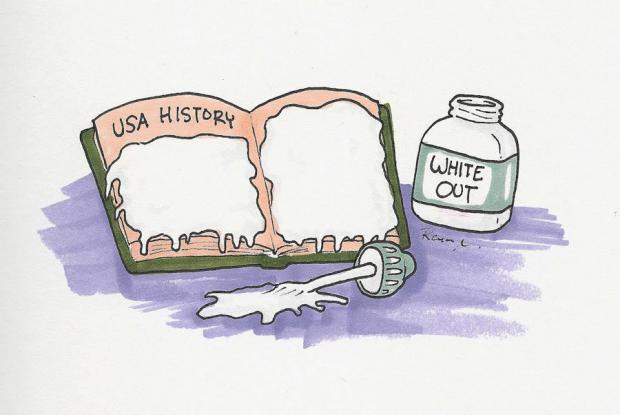 I never learned about communism in my education at all.

Did you learn about Trofim Lysenko in school? Nope. You didn't. I didn't either. His "Soviet biology" probably killed more people than any other stupid idea in history, though. Tens of millions in the USSR, tens of millions more in China (which should have known better).

Did you learn about the Holodomor in school? Or how the New York Times covered it up? And got a Pulitzer for it? Probably not. Millions of dead Ukrainians under Stalin's brutality. Probably never heard of it, though.

Did you learn about Mao's crusade to abolish the Four Olds in the Cultural Revolution in school? Probably not. Destroyed the cultures of China, killed millions, ruined the country for his own power. Probably never heard of it.

Did you learn about Soviet Vanguardism (Leninism) in school? I bet you didn't. I bet you didn't even learn what the gulags were, though you heard lots about concentration camps under other regimes. Communist-washed history.

Did you learn who the kulaks were? I bet you didn't. I bet no one ever told you that they were high-competence farmers and others who Lenin and Stalin believed could possibly amass a peasant revolt and thus imprisoned or mass-murdered to retain their power.

Land Reform and Farm Murders in South Africa: The Untold Story of the Boers and the ANC