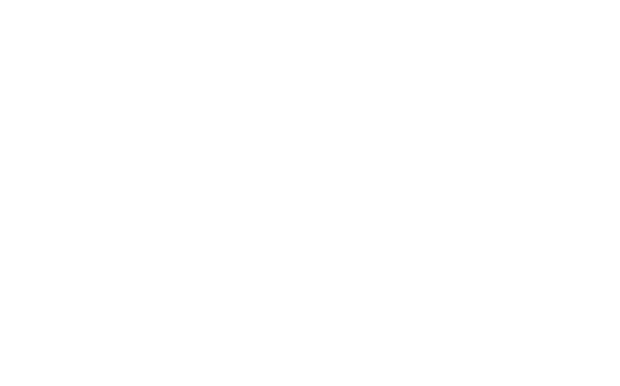 The world's first flying race car which can go from 0–62 miles per hour in just 2.8 seconds has entered production ahead of its first uncrewed race this summer.

Ten of the craft, named 'Airspeeder', like the company that designed them, are being assembled in Adelaide by Alauda Aeronautics.

Completely electric and capable of being piloted remotely, the Airspeeders are scheduled to appear in races across three continents in the coming months.

The 'octocopter' craft sports eight rotor blades surrounding a central carbon-fibre cockpit and is capable of maximum speeds of 75 miles per hour.

When MailOnline asked Airspeeder how much the racers will cost to produce, they said that information is confidential between the firm and the racing teams.

According to the developers, racing applications will help accelerate the development of flying cars and lead to faster mass-adoption of the technology.

The announcement comes just three months after an Airspeeder prototype went out of control at the Goodwood Aerodrome, West Sussex.

The craft — which was being controlled remotely — soared some 8,000 feet up into a Gatwick Airport flight path before crashing near houses in Chichester.