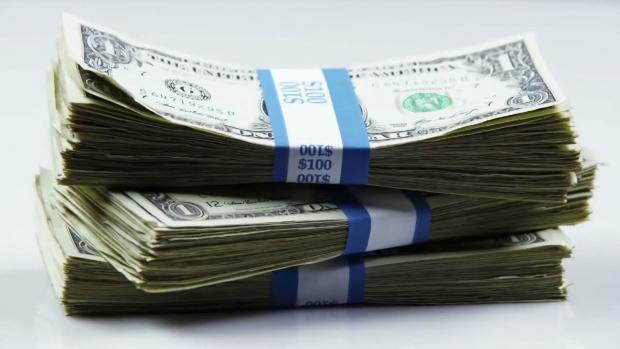 How is that possible? I thought the Constitution was supposed to be the highest law of the land. I also thought that it was the responsibility of the U.S. Supreme Court to enforce the Constitution. Why then are Americans living under a paper-money monetary system rather than the system stipulated in the Constitution?

Article 1, Section 8, of the Constitution gives Congress the power to "coin money." It is not given the any power to print money. Coining money is not printing money. At the risk of belaboring the obvious, coining money entails making coins out of metals.

The Framers preferred coins made from gold and silver. How do we know this? Because of Article 1, Section 10, which states in part: "No State shall make any Thing but gold and silver Coin a tender in Payment of Debts."

It would be difficult to get any clearer than that. So the question naturally arises: Why have the States made paper money a tender in payment of debts, given that the Constitution expressly limits them to making only gold and silver coin legal tender? And why hasn't the Supreme Court forced the states to comply with the Constitution?

Is there a constitutional right to food? Mainers to decide

Who Writes the Laws?