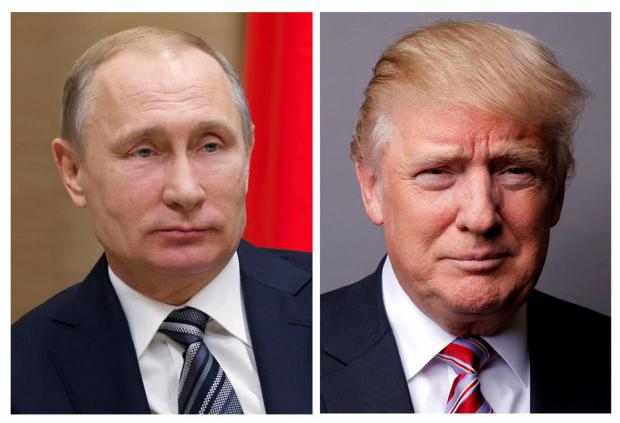 In an exclusive interview with RealClearInvestigations, Konstantin Kilimnik stated, "I have no relationship whatsoever to any intelligence services, be they Russian or Ukrainian or American, or anyone else."

Kilimnik, a longtime employee of former Trump campaign chairman Paul Manafort, spoke out in response to an explosive Treasury Department statement declaring that he had "provided the Russian Intelligence Services with sensitive information on polling and campaign strategy" during the 2016 election. That press release, which announced an array of sanctions on Russian nationals last month, also alleged that Kilimnik is a "known Russian Intelligence Services agent implementing influence operations on their behalf."

Treasury's claim came shortly after two other accusatory U.S. government statements about the dual Ukrainian-Russian national. In March, a U.S. Intelligence Community Assessment accused Kilimnik of being a "Russian influence agent" who meddled in the 2020 campaign to assist Trump's reelection. A month earlier, an FBI alert offered $250,000 for information leading to his arrest over a 2018 witness tampering charge in Manafort's shuttered Ukraine lobbying case, which was unrelated to Russia, collusion, or any elections.

Treasury provided no evidence for its claims, which go beyond the findings of the two most extensive Russiagate investigations: the 448-page report issued in 2019 by Special Counsel Robert Mueller and the 966-page report issued in August 2020 by the Senate Select Committee on Intelligence.

Treasury has declined all media requests for elaboration on how it reached conclusions that those probes did not. Two unidentified officials told NBC News that U.S. intelligence "has developed new information" about Kilimnik "that leads them to believe" (emphasis added) that he passed on the polling data to Russia. But these  sources "did not identify the source or type of intelligence that had been developed," nor "when or how" it was received.