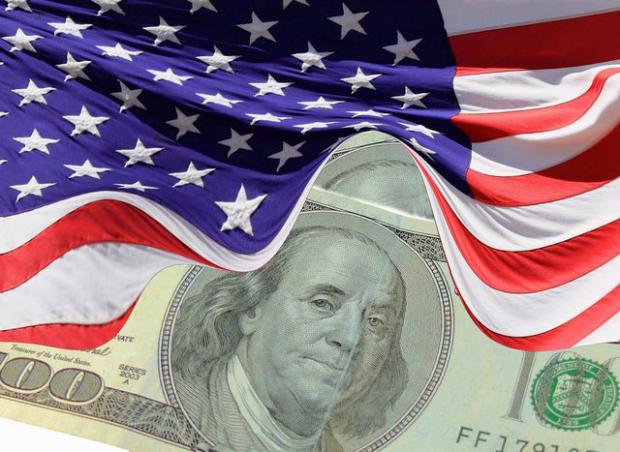 At the same time, American businesses are desperately seeking to fill job openings which they can't fill. A survey by the National Federation of Independent Business found that 44% of small businesses had jobs they couldn't fill, which is a record high.

What's going on with these seemingly contradictory trends?

Doug Casey: First of all, I don't trust the government's statistics. Some are surely better than others, but especially when we're looking at monetary and economic numbers, it's increasingly apparent that the US government's statistics are only marginally more reliable than those of the Argentine government at this point. As the US is increasingly politicized, they'll deteriorate further, fudged and adjusted for propaganda purposes.

Eventually, they'll approach the inaccuracy of those in the old Soviet Union. It's understandable, I suppose, because people believe in, and love to quote, that old saw of Franklin Roosevelt's: "We have nothing to fear but fear itself." It's nonsense, of course; you can ignore reality, but you can't ignore the consequences of ignoring reality.

The government likes to publish happy, optimistic numbers for lots of reasons. A belief that economic health is based on psychological smiley faces is prominent among them. Unfortunately, optimism can blow away as easily as a pile of feathers in a hurricane.

That said, there are huge distortions that have been cranked into the economy because of the ongoing COVID hysteria, compounded by the government's reaction to it. It appears there are over 16 million workers collecting unemployment bennies, while there are about 8.5 million job openings, 13% more than in the before times. How is that possible? Lots of fast-food chains are paying $15 an hour, plus recruiting bonuses—and that's for unskilled labor. There are loads of highly-paid manufacturing and construction jobs going begging. Anyone who wants a job can have one.