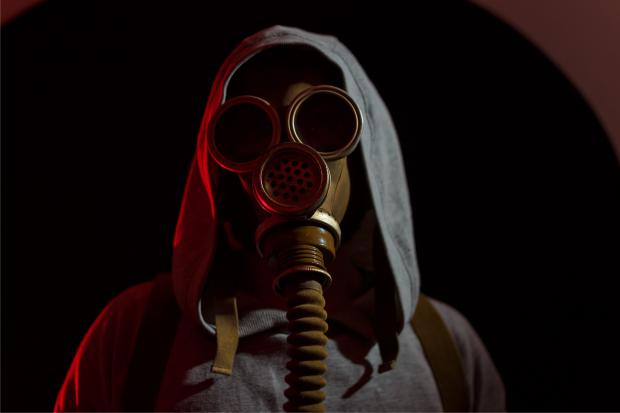 At that time the American economy had been shut down by foolish government orders, but now rather than end all controls and allow the free market to operate unhindered, massive government spending gives subsidies to people and businesses while they remain idle. The insights of Mises and Rothbard tell us an inflationary boom is inevitable and that complete collapse is only a matter of time. In an earlier column, I warned that the deep state might seek to start a war with China to divert attention from our domestic mess. As I warned, "Because the epidemic started in China and spread from there, hostility toward Chinese people living in the US has gone up. Chinese-owned stores have been threatened, and gun sales to Chinese who fear attacks have soared. Chinese restaurants are nearly empty."

Biden has continued the hostile policy toward China of the previous administration, and some fear that the government may provoke a war with China in order to distract attention from a tanking US economy. US government propaganda has spread false claims about predatory Chinese trade practices to get the American people ready for hostile action toward China.

But today I want to focus on something even more sinister. There is good reason to believe that the coronavirus epidemic is part of an American biological warfare campaign against China and Iran. The brilliant physicist Ron Unz, who has time and time again been proved right by events, makes this case in a scintillating analysis.

Unz notes that "[s]hortly before the coronavirus outbreak in Wuhan, that city had hosted 300 visiting American military officers, who came to participate in the 2019 Military World Games, an absolutely remarkable coincidence of timing. As I pointed out at the time, how would Americans react if 300 Chinese military officers had paid an extended visit to Chicago, and soon afterward a mysterious and deadly epidemic had suddenly broken out in that city? . . .