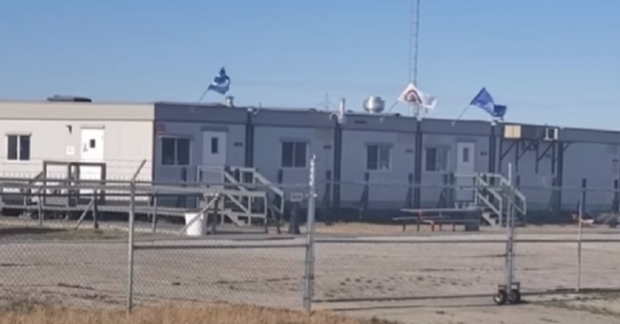 Although Democrats may have devised the law because of the CCP (Chinese Communist Party) Virus pandemic, it would apply to any other cause and against any person or group, as noted by the April 5 Tyranny News alternative media outlet.

"Such person or group of persons shall be detained in a medical facility or other appropriate facility or premises designated by the governor or his or her delegee and complying with subdivision five of this section," specifies the law, which now goes on to be signed by controversial Governor Andrew Cuomo.

Also, detentions will not be made based on medical or scientific diagnosis, nor by court order. Absolute power remains in the governor's hands or his officials and for an indefinite period, which is threatening.

"Welcome to the New World Order, brought to you by the Chinese virus. In essence, AB A416 overrides the Constitution and replaces it with a new system of authoritarianism whereby the government, at least in New York, will now have unlimited power to take people from their homes and deprive them of life and liberty on a whim," charges author Ethan Huff.