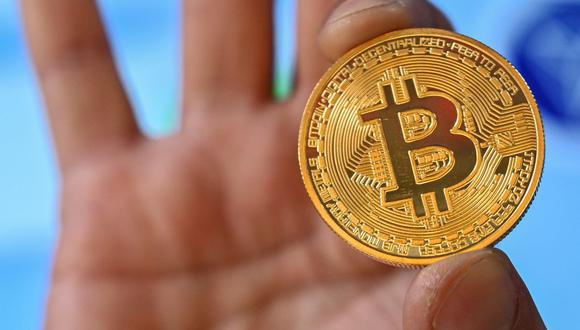 And while the cryptocurrency's spectacular rise has mostly converted skeptics into believers (or reluctant investors inspired by FOMO), for Gundlach, it's the other way around. In an interview with Yahoo Finance, the billionaire investor, who once said crypto could be a hedge against irresponsible monetary debasement by central banks, now fears the rally has gotten out of hand.

As bitcoin bounces back from its Elon Musk-inspired dip, Gundlach told Yahoo Finance that bitcoin and crypto is the "poster child" for out-of-control speculation in contemporary markets.

According to Gundlach, the founder and CEO of $135 billion DoubleLine Capital, crypto units have become "objects of speculation, and had a lot to do, again with the government money."

The investor told Yahoo Finance in an interview that some investors "are just playing with this funny money. And when you give people money that don't need it, which, unfortunately, we've been doing a lot, they feel like they're playing with the house's money."

He added: "So it actually does resemble a casino to them psychologically."

Gundlach was once "really bullish" on bitcoin when it was trading at lower levels. But at current prices, bitcoin and dogecoin are putting the dot-com bubble to shame.

However, "all of a sudden it blew right through $15,000, and all the sudden it was $23,000, and that's what I turned a neutral on it, too early obviously, because it's now double that. It was nearly triple that."

Gundlach added the big swings in the digital currency are "based upon speculative fever" punctuated by Musk's surprising U-turn this week.