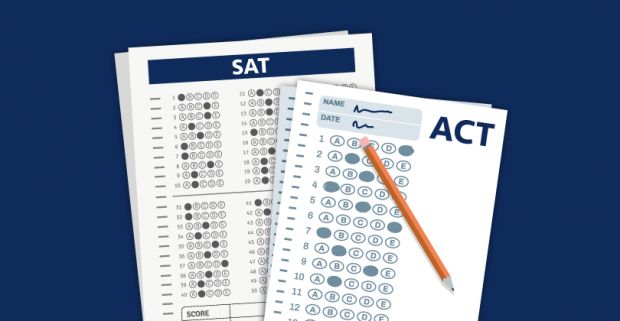 The change is the result of a legal settlement (pdf) of a lawsuit brought by groups that claimed that the traditional SAT and ACT tests are racist.

Under the settlement, the university, which enrolls some 225,000 undergraduate students, said it won't consider SAT or ACT scores sent along with admissions applications until 2025. The university further stated that it had no current plan to consider the scores after 2025.

The lawsuit was filed against the university on Dec. 10, 2019 by several students and groups, including Chinese for Affirmative Action, College Access Plan, College Seekers, Community Coalition, Dolores Huerta Foundation, and Little Manila Rising. The Compton Unified School District filed a similar lawsuit on the same day. The two cases were subsequently merged.

On Aug. 31, 2020, the Superior Court of the State of California, County of Alameda, ordered the university to stop using the SAT and ACT test results for admissions or scholarship decisions while the lawsuit was pending. The university appealed the decision and the appeal remains unresolved.

As part of the settlement, the University of California system will pay $1.25 million in attorney fees to the lawyers who represented the plaintiffs.

"The SAT itself is not a racist instrument. Every question is rigorously reviewed for evidence of bias and any question that could favor one group over another is discarded," College Board, the maker of the SAT test, told The Epoch Times.