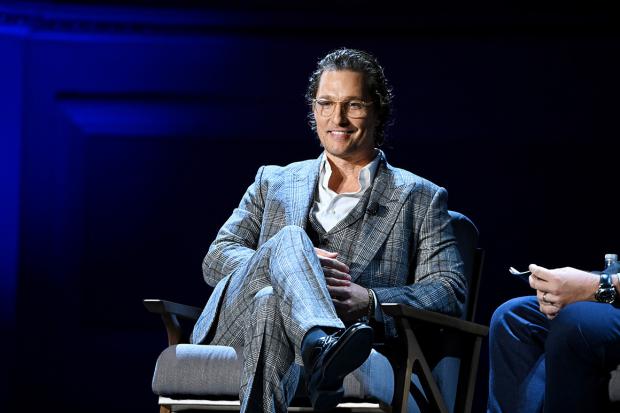 Matthew McConaughey has publicly said a run for Texas governor in 2022 is a "true consideration."

But the Academy Award-winning actor's interest goes a step further than musings in interviews. McConaughey has been quietly making calls to influential people in Texas political circles, including a deep-pocketed moderate Republican and energy CEO, to take their temperature on the race and to talk about seriously throwing his hat in the ring, according to multiple people familiar with the conversations.

Most political strategists say they doubt McConaughey, a Texas native, will sacrifice his status as a beloved cultural icon in the state for the dirty business of politics. They don't see a viable path forward, either, pointing to Republican Gov. Greg Abbott's backing among the business community and millions in the bank — but the state's political class is keeping a close eye on the Hollywood star's plans nonetheless.