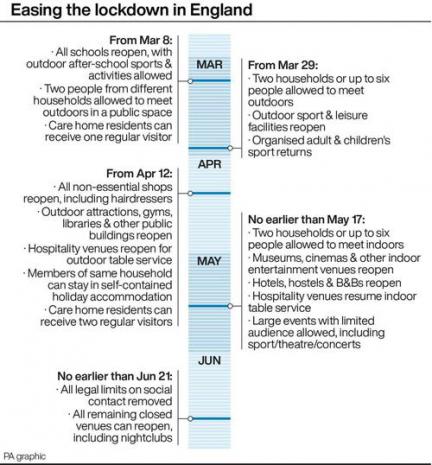 The British Chambers of Commerce (BCC) Thursday published the results of its survey of more than 1,000 businesses across a variety of sectors and in the UK.

When asked whether their business had any plans to require proof of vaccination from customers, suppliers, or employees, 78 percent of respondents said they had no plans to do so. Among larger firms with more than 50 staff, the number dropped to 69 percent.

Almost half (46 percent) of the firms expected continued changes to their workspace, such as screens or socially distanced desk arrangements, and 45 percent said they intended to limit access to their offices/premises.

Only 9 percent of firms expected to have no measures at all in place over the next 12 months.