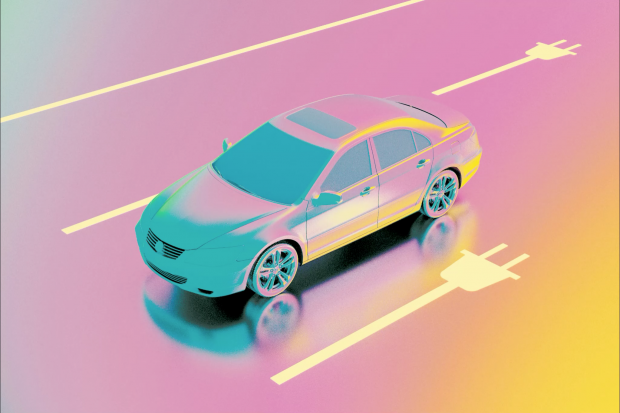 Obviously, the worry is we might choose something else – if the government were to allow  us to do so.

Which ought to raise questions – not about electric cars – but about this business of denying people the freedom to choose the alternative that works best for them. As opposed to the one forced upon them by government.

Interestingly, the reasons electric cars are being forced onto the market is because people aren't free to choose economically sensible and practical electric cars – because none such exist.

And the reason they don't exist is  . . . because the government is forcing electric cars onto the market.

It requires a bit of explaining.

If a free market existed, there might well be a market for electric cars – just not the electric cars that are being pushed onto the market, like Teslas and their emulators from the other car companies.

Those cars are mandated cars; their electric propulsion systems are almost incidental. What defines them is their trying to "compete" – in air quotes to emphasize the absurdity of anything mandated into existence and maintained in existence by subsidies – with the non-electric cars they cannot directly compete with.