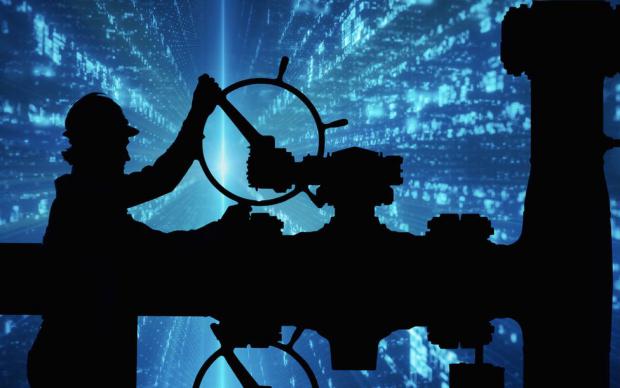 Colonial Pipeline, which shut down after a ransomware attack last week, said its entire system had resumed normal operations, a development that will help relieve concerns of a gas shortage along the East Coast of the US.

In a series of tweets early Saturday, the pipeline operator said it is "delivering millions of gallons per hour" to the markets it served. The company said it delivers 100 million gallons of fuel a day.

Colonial had been closed since last Friday, when a ransomware infection was found on its computer systems. The shutdown affected the supply of gas in parts of the East Coast, with some people waiting an hour or more at filling stations or not finding gas at all. State and federal officials had warned against hoarding and panic buying that could exacerbate the problem.

The ransomware infection at Colonial highlighted the vulnerability of the country's critical infrastructure, which has been the target of an increasing number of cyberattacks. Cities, schools and hospitals have all been hit by cybercriminals, who scramble a victim's computers and then extort a payment to decrypt them.

The FBI blamed the attack on a group called Darkside, which is believed to be based in Russia. President Joe Biden told a briefing on Thursday that the FBI doesn't believe the Russian government itself was involved in the attack.

Darkside's website has gone offline and the group is disbanding, The Wall Street Journal reported on Friday.

President Joe Biden issued an executive order on Wednesday aimed at strengthening US cybersecurity. The wide-ranging action includes the creation of a Cyber Safety Review Board that will convene after major incidents. Members of the Defense and Justice departments, several security agencies and private sector specialists will be on the board.