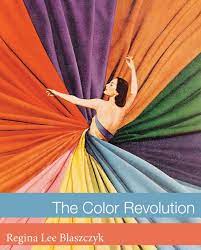 Most people felt something was fishy about the upcoming election. But it was hard to say what.

Beattie gave a name to the problem.  He called it "color revolution."

He defined color revolution as "a regime change model favored by many in our national security apparatus." It uses "an engineered, contested-elections scenario" to disrupt and override legitimate elections, Beattie explained.

America had been using this technique for decades to overthrow regimes overseas.

Now a similar operation was being planned against President Trump, Beattie charged.

Americans may disagree on whether we experienced a Biden "coup" or a Trump "insurrection," but most would agree that the events of November 3, 2020 to January 6, 2021 don't seem to qualify as a normal "election."