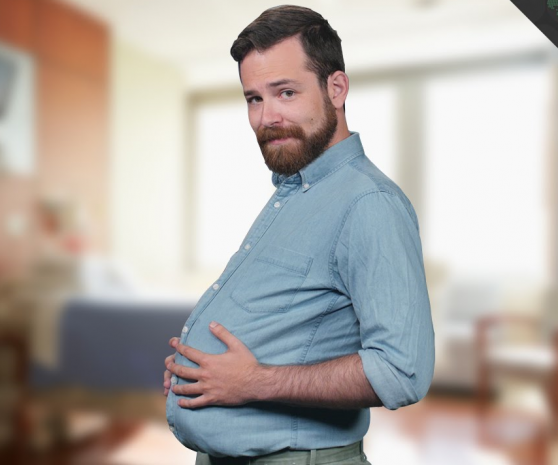 Once again, with its twisted logic and the imposition of its LGBT agenda, social media suspended for 12 hours the conservative party Vox parliamentarian Francisco Contreras for saying that "a man cannot get pregnant."

Responding to an article in the popular Spanish media outlet, El Mundo, titled "Rubén Castro, the pregnant trans man, gives birth to his 'sen' (in Spanish the lunatics have changed the 'o' ment for man to an 'e' to eliminate the man element) Luar," the parliamentarian tweeted:

"A man can't get pregnant. A man has no uterus and no eggs."

Twitter immediately suspended his account for 12 hours for "Breaching rules prohibiting hate speech behavior" in addition to mentioning that "it is not allowed to threaten, harass or encourage violence against people on the basis of their race, ethnicity, nationality, sexual orientation, gender, gender identity, religion, age, disability or disease."