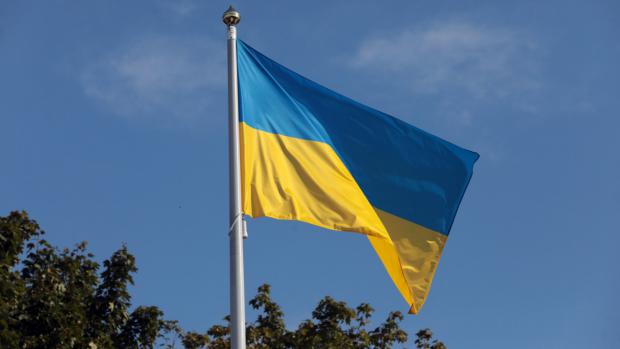 Actually picture merry lines of code in the R programming language – wallowing in a happy valley of game theory models which would not preclude Goth or New Romantic Walkyrie dancin' to the 12-inch version of Bauhaus's Bela Lugosi is Dead.

Imagine this reverie coming about because of a "pin!" in your inbox. After all you have just been presented with an astonishing piece of intel. You scramble to the exit, actually the entrance of the Magic Theater, where you ask, Keats-style, Was it a dream? Do I wake or sleep?

So what was the dream about? Oh, something so prosaic, so down to the nitty gritty geopolitics: what really happened during the visit of US Secretary of State Tony Blinken to Ukraine.

The great Andrei Martyanov has remarked that Blinken "told Kiev behind the scenes to 'dial it down', amidst the fluffy tropes about US concern for Ukraine's 'sovereignty' and 'security'".

Well, looks like there was way more than fluffy tropes.

Leaked info on the closed-door meeting between Blinken and Comedian-in-Charge Zelensky is no less than incandescent.

Blinken seemed to have read a no-holds-barred riot act.

Here are the guidelines.

All Ukrainian state corporations must be controlled by the proverbial "foreign interests". So board majorities must be either foreign or 5th columnists. The entire anti-corruption vertical drive must also be foreign-controlled. Same for the judicial system.

Andriy Kobolyev – an American asset – must be reinstated as head of Naftogaz. Zelensky moved mountains to get rid of Kobolyev.

Blinken demanded a massive push against every Ukrainian oligarch, so that huge chunks of Ukrainian economy are transferred to – who else – foreigners. Same for land privatization.