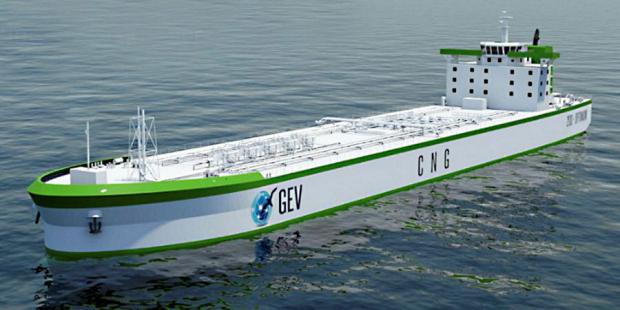 However, the recent push toward zero emissions has prompted shipping lines to look for greener alternatives to power their vessels. Industry experts have eyed hydrogen as a response to this challenge.

Currently, hydrogen-powered vessels are used mainly to transport people from one point to another. Belgian shipping firm CMB uses a hydrogen-fueled ferry to transport commuters from Antwerp to Kruibeke. CMB Chief Executive Officer Alexander Saverys remarked: "This is the fourth energy revolution in shipping. [From] rowing our boats, to sales, to steam engine, to diesel engine – and we have to change it once more."

Torvald Klaveness CEO Lasse Kristoffersen concurred with Saverys. "There is no question whether hydrogen will be the energy carrier of shipping in 2050," he remarked. However, Kristoffersen put forward a challenge: "The question is, how do you produce it and which form do you use it as a carrier?"

The use of hydrogen fuel on small vessels with set routes and refueling stations – exemplified by the CMB project – proves its viability. However, hydrogen fuel for larger vessels are a different question. According to an analysis by petroleum company Royal Dutch Shell, bulk carriers, oil tankers and container ships make up 85 percent of the shipping industry's emissions. Fossil fuels currently are the cheapest and most efficient way to power these gargantuan ships.