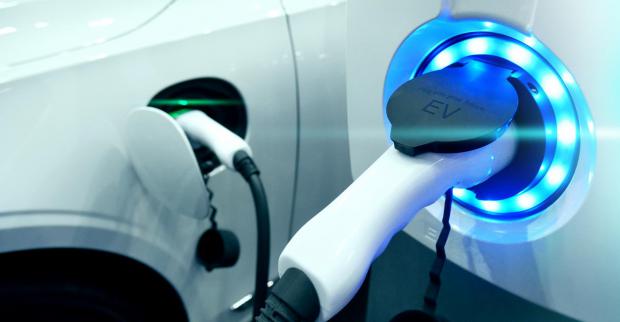 The title here is a loaded question. Why? Because there are so many factors involved when it comes to charging costs, such as where you live, whether you charge at home, how often you go on road trips, weather, driving style, and much more. In order to get a fair idea of the total charging cost for an EV like the Tesla Model Y, you have to collect a mix of data over a long period of time.

When it comes to EV adoption, a car's starting price holds a ton of weight. This is because most people pay attention to the upfront cost of any product over its total cost to own. Range and charging are key areas as well since prospective electric car owners are likely in the dark when it comes to such topics.

This Tesla Model Y owner, who has a YouTube channel entitled Daniel's Brew, says one of the best aspects of owning his Tesla is being able to plug it in at home, much like you do with a smartphone or laptop. Charging at home is cheap and convenient, and there's nothing quite like never having to visit a gas station again.

Most EV owners do most of their charging at home. While it takes much longer than DC fast charging, it's better for the car's battery, and the charging typically happens while the owner is sleeping. Of course, if you travel very long distances or go on frequent road trips, you'll have to use the Supercharger network, which is more expensive than charging at home, but it's still cheaper than paying for gas.