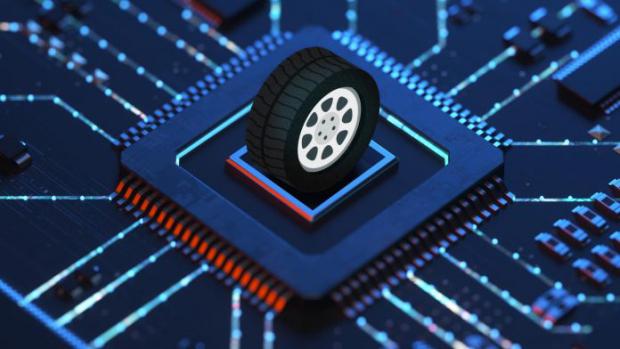 But what if it isn't the "chips" but the electronics  that are causing people to shy away from new cars in favor of less electronic used ones?

They have electronics too, of course – assuming they're newer than the late 1970s, when cars began to transition from being mechanical things with the only electronic thing (other than the radio and lights, etc.) being the ignition system.

But not as much.

They beep and flash and generally pester less. Their engines stay on at red lights – and only shut off when you turn the key to off. Which you can get replaced at a hardware store for $5 rather than $150, at the dealer.

The farther back you go, the less likely the car is to have "advanced" driver "assistance" electronics, such as Lane Keep Assist and Automated Emergency Braking. While the car press gives the impression everyone just craves such "assistance," I – a member of the car press – have never in my entire career had so many people tell me they loathe being parented by their cars.