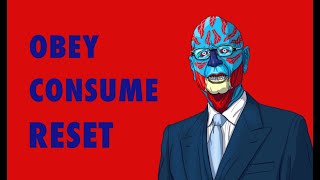 Unlimited Hangout and Michael McKibben took it from we left it and did such an top-class job just where we got stuck!
So I don't want keep your attention for ourselves too long… Everything we hinted or expected got confirmed, and much more. I don't vouch for every little detail in their work, just for about 99% of it and the general conclusion, that I also suggested in my previous work, but I missed the hard evidence.

Schwab is a locational German name, first given to someone who lived in the medieval dukedom of Swabia in southwest Germany, now Bavaria. This region took its name from the first century BCE Germanic tribe given the Latin name Suebi or Suevi. Schwab family history was first recorded in Franconia and Mecklenburg and includes Ulrich Schwab, the first Count of Nemerow. Variations on the spelling include Schwab, Schwebel, and Swab. American Schwab genealogy began around 1700 in Pennsylvania and includes financier Charles Schwab.

However, many Jews settled in Swabia and took the name, that's why it's erroneously perceived as a Jewish name in some areas.
That also played a historical role in an event that now shapes our lives.
A certain Jewish woman got involved with Schwabs that eventually came out as Nazi collaborators and Holocaust profiteers. And Klaus came to be…