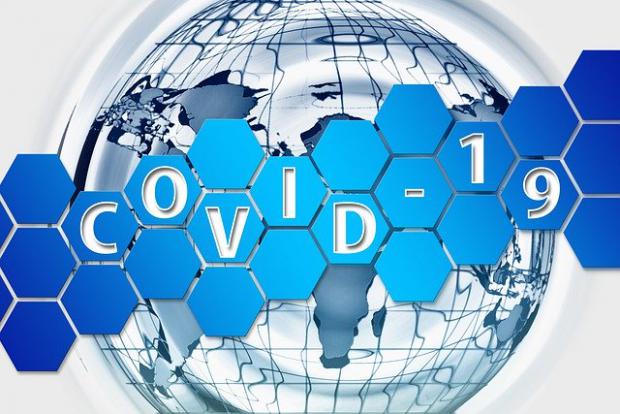 We will have a new understanding of what our world has become and what we would like it to be in the decades and centuries to come. And "we" means we. While the majority have, apparently, learnt nothing at all from what has happened, they will eventually catch up.

There is no way that knowledge gained by a wide-awake 15% or 20% of the population will not end up being shared by almost everyone. Once the truth is out, it tends to stay out. As H.R. Haldeman so wisely put it, "you can't put the toothpaste back in the tube".

Here are Ten Things We Have Learned During the Covid Coup.

2. Democracy is a sham. It has been a sham for a very long time. There will never be any real democracy when money and power amount to the same thing.

3. The system will stop at nothing to hold on to its power and, if possible, increase its levels of control and exploitation. It has no scruples. No lie is too outrageous, no hypocrisy too nauseating, no human sacrifice too great.

4. So-called radical movements are usually nothing of the sort. From whatever direction they claim to attack the system, they are just pretending to do so, and serve to channel discontent in directions which are harmless to the power clique and even useful to its agendas.

5. Any "dissident" voice you have ever heard of through corporate media is probably a fake. The system does not hand out free publicity to its actual enemies.