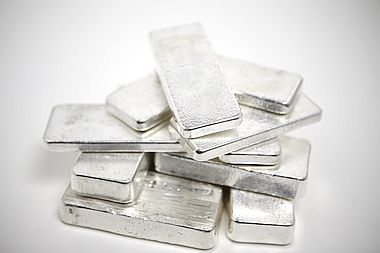 This overstatement relates to the total quantity of physical silver bars that the LBMA claimed were being held in LBMA vaults in London as of end of March 2021.

These LBMA vaults in London are operated by three banks, namely the infamous JP Morgan, the equally infamous HSBC, and the maybe not so infamous ICBC Standard Bank, and three security vaulters, Brinks, Malca Amit and Loomis.

"As at end March 2021, there was a record stock of silver held in London vaults. In total there was 38,859 tonnes of silver, representing an 11% increase on the previous month, valued at $30 billion which equates to approximately 1,259,310 silver bars."

This, it turns out, was not true.