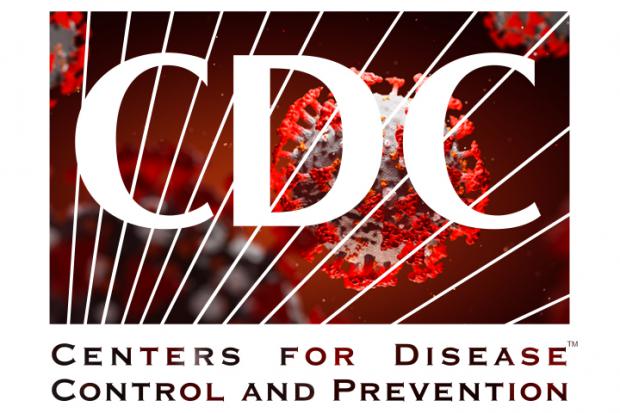 Now, the New York Times of all outlets is calling out the Centers for Disease Control (CDC) for a bullshit claim that "less than 10 percent" of COVID-19 transmission happens outdoors.

In reality, it's more like 1% or less, and the Times nails them on it.

"...the number is almost certainly misleading," writes David Leonhardt. "Saying that less than 10 percent of Covid transmission occurs outdoors is akin to saying that sharks attack fewer than 20,000 swimmers a year. (The actual worldwide number is around 150.) It's both true and deceiving."

It appears to be based partly on a misclassification of some Covid transmission that actually took place in enclosed spaces (as I explain below). An even bigger issue is the extreme caution of C.D.C. officials, who picked a benchmark — 10 percent — so high that nobody could reasonably dispute it.

That benchmark "seems to be a huge exaggeration," as Dr. Muge Cevik, a virologist at the University of St. Andrews, said. In truth, the share of transmission that has occurred outdoors seems to be below 1 percent and may be below 0.1 percent, multiple epidemiologists told me. The rare outdoor transmission that has happened almost all seems to have involved crowded places or close conversation. -NYT