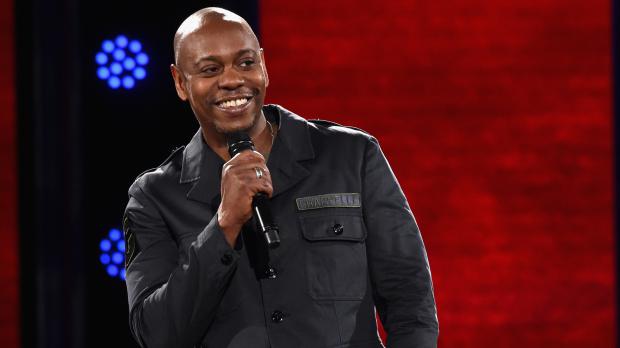 Those unfamiliar with being canceled involve publicly shaming others and boycotting celebrities and companies. However, the art of canceling has progressed well beyond canceling public figures and is now used to garget average folks. The result can be devastating for ordinary people who may face the consequences of losing their jobs, losing friends and family, or having their social media accounts terminated.

Comedian Dave Chappelle partook in a video interview with Joe Rogan on "The Joe Rogan Experience" podcast about cancel culture. He told Rogan that he recognizes the change people are attempting to bring through activism and accountability for prominent folks but denounced cancel culture:

"I'm very lucky to be able to see people who are great at things up close," Chappelle said. "Even on this podcast ... it's one of the joys of my life getting to know these people and knowing and seeing them be human."

Chappelle said, "I hope we all survive it," while referring to the cancel culture storm gripping society. "That's why that cancel culture shit bothers me. I'm not even opposed to the ideas behind some of these cancelations. I get it."

Rogan said, "the inclination, all of it, is to make the world a better place." He said social media and public shaming have "gotten abused and misused by the wrong people and bad actors, but at the end of the day, the thing they think they're trying to do is eliminate bad aspects of our culture."