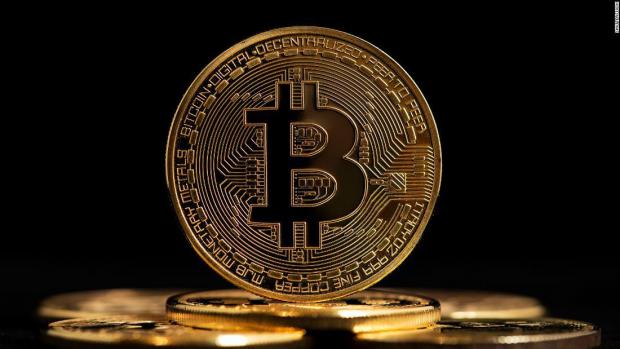 While Elon Musk (Tesla), Jack Dorsey (Square), and Michael Saylor (MicroStrategy) have made headlines with their adoptions of cryptocurrencies as part of their company's reserves, many other American companies have begun to embrace the decentralized payments system.

But now, with Bitcoin hovering around $58,000, companies in Asia and Latin America are beginning to move into the space.

Nikkei Asia reports that South Korean gaming giant Nexon said that it has shifted part of its cash into the cryptocurrency, purchasing 1,717 bitcoins at an average price of about $58,226 per bitcoin, including fees and expenses, for around $100 million.

"Our purchase of bitcoin reflects a disciplined strategy for protecting shareholder value, and for maintaining the purchasing power of our cash assets," President and CEO Owen Mahoney said in a statement.

"In the current economic environment, we believe bitcoin offers long-term stability and liquidity, while maintaining the value of our cash for future investments."

Nexon said the bitcoin purchase represents less than 2% of the company's total cash and cash equivalents on hand.