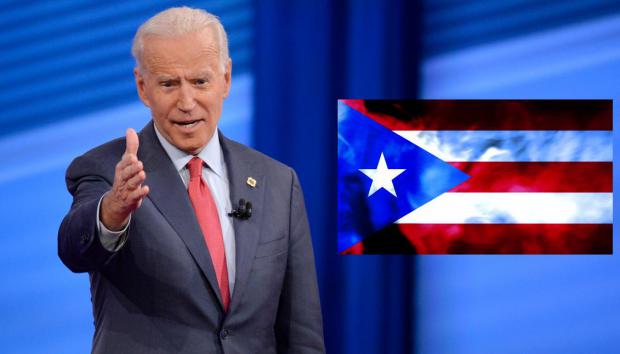 Both ExodusPoint Capital Management and Millennium Management have opened local subsidiaries on the island, according to local records. ExodusPoint, headed by Michael Gelband, created a money-management in Puerto Rico on behalf of co-founder Hyung Soon Yee, who moved there last year.

Millennium, run by Izzy Englander, set up shop on the island just weeks after Biden won the 2020 US election.

And with Biden's proposed tax increases on the wealthy and corporations looming, those who venture to Puerto Rico may be able to avoid both state and federal taxes according to the report.

The lure for would-be tax-savers is a pair of laws Puerto Rico enacted in 2012 to attract wealthy mainlanders: the Export Services Act and the Individual Investors Act. The latter is of particular interest to hedge fund managers because it exempts capital-gains taxes, including those levied on the performance fees that comprise the bulk of their compensation. In New York, such income currently would be subject to aggregate federal, state and local taxes approaching 50%.

Puerto Rico received almost 3,500 applications for the tax incentives during fiscal 2019 and 2020, exceeding the combined total for the previous seven years, according to the commonwealth's Department of Economic Development and Commerce. -Bloomberg

In the first six months leading up to March, over 1,000 applications for tax incentives were filed according to an agency spokeswoman. Applications for the tax breaks, which are generally available to new residents and services businesses which generate revenue outside Puerto Rico, are typically kept confidential until approval. The government office which vets them reports a seven-month backlog, which has been exacerbated by the pandemic and surging demand thanks to Biden's tax plans.