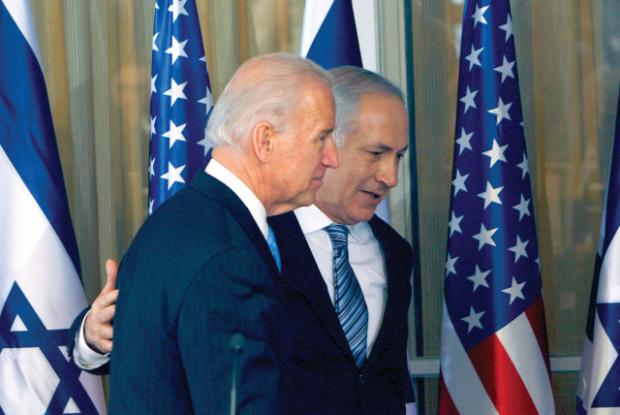 According to multiple media reports, the Israelis didn't want to hear these concerns and told the US not to meddle in the crisis.

The "concerns" were expressed in a Sunday phone call between National Security Advisor Jake Sullivan and his Israeli counterpart, Meir Ben-Shabbat. According to Hebrew media reports, Ben-Shabbat told Sullivan that the US and other countries should stay out of the conflict. He said international pressure on Israel to halt the evictions or stop the violence would be "a prize for the rioters and those sending them who hoped to put pressure on Israel."

Ben-Shabbat also said Israel was handling the situation "out of a position of sovereignty, responsibly, and with common sense despite the provocations."

The US-Israel phone call came after multiple members of US Congress began weighing in on the controversy...

Amid the Israeli violence, rockets were fired and incendiary balloons were sent from Gaza, which did little damage as usual.

While Sullivan only expressed concerns over the Israeli violence, he agreed with Ben-Shabbat that "the launching of rocket attacks and incendiary balloons from Gaza towards Israel is unacceptable and must be condemned."