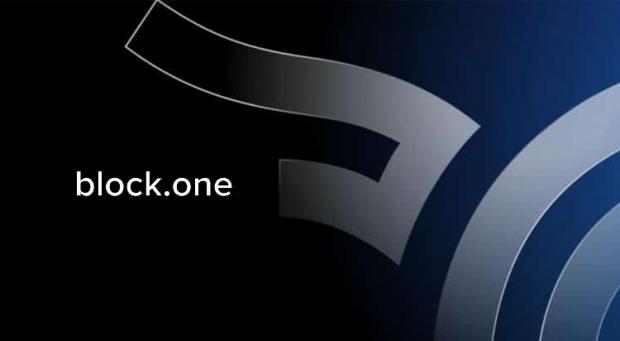 The exchange - will will be known as "Bullish Global" - is being capitalized by Block.one with about $10 billion in digital assets and cash.

Block.one said in a statement that the seeding includes 164,000 Bitcoins valued at around $9.7 billion, $100 million in cash and 20 million EOS tokens, which power Block.one transactions.

An additional funding round raised another $300 million.

The Bullish exchange will offer new automated market making, lending, and portfolio management tools to its users to deliver functionality that has previously been monopolized by incumbent players in traditional finance, while driving deeper liquidity to digital assets.

As a reminder, Decrypt explains that decentralized crypto exchanges (DEXs) don't ask American citizens to enter private information, such as social security numbers or addresses, that centralized exchanges are compelled to require as part of the Bank Secrecy Act. Thus far, because DEXs don't take control of assets, they've fallen outside such regulations.

Decentralized exchanges generally try to embrace blockchain's ethos of "trustlessness" and privacy. Your tokens remain in your possession until you trade them. Some people find that reassuring from a security perspective. For others, that level of responsibility is intimidating, and the risks are concerning.

DEX advocates mostly agree: those are the tradeoffs for true decentralization.