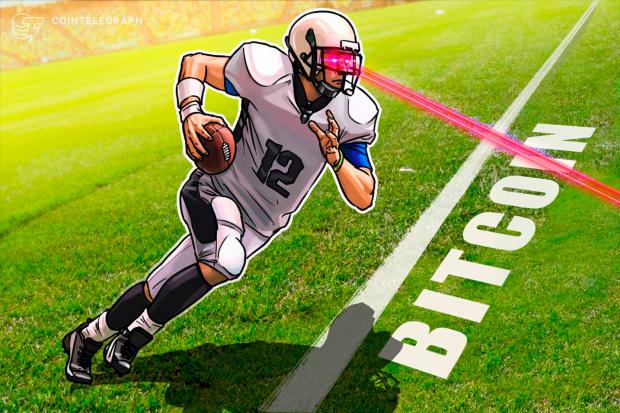 Tom Brady just threw fuel on the rumor that he's loading up on Bitcoin.

It started on Sunday when Brady retweeted a user who suggested the seven-time Super Bowl champion "should turn on laser eyes" —a meme used by cryptocurrency fans to show they're bullish on bitcoin.

"Hmmmm should I change it??" Brady asked, referring to his Twitter profile picture.

Brady's retweet prompted a flood of memes of the NFL star with red eyes (as well as other crypto memes from fans urging Brady to buy other currencies). But the big news came hours later, when the Tampa Bay Buccaneers QB essentially confirmed the rumor that he's a bitcoin holder and changed his profile picture to laser eyes.

Brady is just the latest example of a trend that is rapidly accelerating. People are loading up on cryptocurrencies—decentralized currencies not subject to manipulation by banks or the federal government—which has sent prices surging in recent years and months.

The price of bitcoin has increased from less than $500 to $57,000 the last five years. More recently, the price of rival cryptos Ether and Dogecoin have increased more than 2,000 percent and 12,000 percent, respectively, over the last year.

Hmmmm should I change it?? https://t.co/w6VF35Ypgx