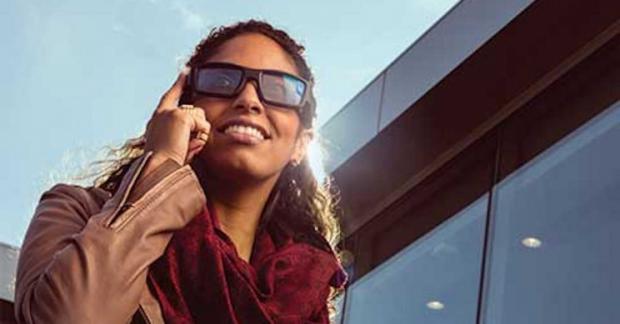 Imagine being able to put on a pair of glasses and suddenly have a wealth of languages at your fingertips. Well, you don't really have to imagine it anymore.

Impressively, instant translation company Zoi Meet's team up with leading AR firm Vuzix means that anyone can use AR technology to listen to an individual and have translated subtitles of what they are saying appear on their specs.

The new integration of the Zoi Meet real-time transcription app on Vuzix Blade AR glasses allows users "to receive instant transcription of everything that is being said in one of the 12 languages offered," Vuzix said in a press release.

The Zoi Meet service allows for hands-free instant language translation. Speech is automatically transcribed into text, while someone speaks. In the new glasses integration, the text is projected directly into the AR glasses headset — as can be seen in the image above.

The app can also be used on tablets and devices. The company's main focus thus far has been as a business software that translates for international meetings and also stores downloadable transcriptions.