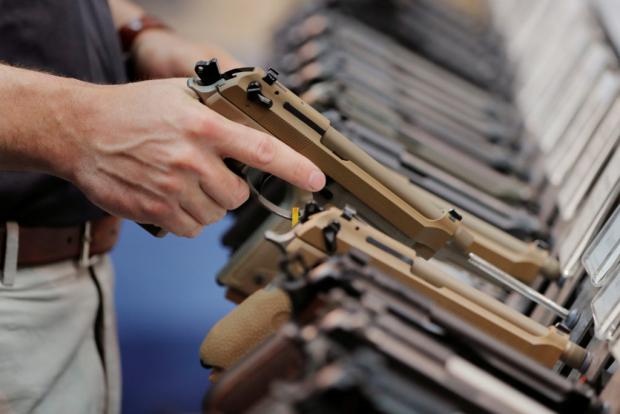 House Bill 1927 passed the Republican-led Senate in an 18–13 vote following a lengthy debate and will now head back to the House to debate amendments and settle differences between the two chambers' versions. The House had passed the measure in mid-April.

Gov. Greg Abbott has previously signaled that he's supportive of such a measure and told WBAP's Rick Roberts last week that he was willing to sign it.

"Once the Senate passes it out, the House and Senate will convene and work out any differences and get it to my desk and I'll be signing it," Abbott said.

Under current Texas law, residents are required to obtain a permit to carry handguns. To obtain the permit, applicants must complete classroom training, pass a written exam, submit fingerprints, and pass a proficiency demonstration.

Republicans say the proposed law will help remove some barriers for Lone Star State residents to carry a handgun and hence save them time and money.

State Sen. Charles Schwertner previously defended the bill at a committee meeting following the House's passage of the measure.

"Right now, we have the license to carry—the LTC—and it is a hurdle for some individuals to avail themselves of their constitutional right to keep and bear arms, and I think that is a hurdle that should be removed. That's what this bill does," he said.