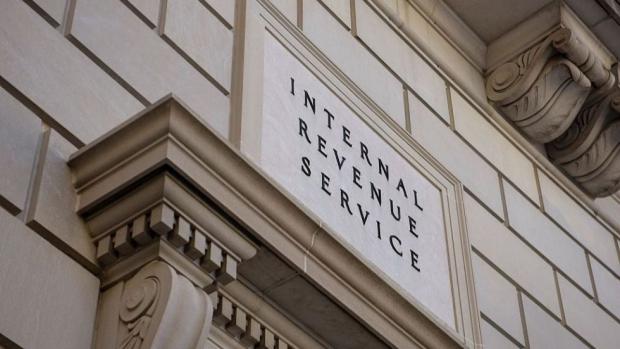 That is why it is supposedly safe to vastly increase the power of perhaps the most feared federal agency, the Internal Revenue Service.

After announcing his endless wish list for new federal spending, Biden told Congress last week: "I've made clear that we can do it without increasing deficits." Biden believes he has found a goose that will lay golden eggs for federal revenue - a new army of IRS agents to hound Americans and corporations to pay far more taxes.

The Washington Post reported that "the single biggest source of new revenue in the plan comes from dramatically expanding the clout of the nation's tax agency." Slate reported, "Biden wants to fund a massive upgrade to the American welfare state by making the IRS great at audits again."

But the agency Biden seeks to expand and unleash has an appalling record.

As author David Burnham noted in "A Law Unto Itself: The IRS and the Abuse of Power" (1990), "In almost every administration since the IRS's inception the information and power of the tax agency have been mobilized for explicitly political purposes."

President Franklin Roosevelt used the IRS to harass newspaper publishers who were opposed to the New Deal, including William Randolph Hearst. FDR also dropped the IRS hammer on political rivals such as the populist firebrand Huey Long and radio agitator Father Coughlin, and prominent Republicans such as former Treasury Secretary Andrew Mellon. President John F. Kennedy spurred the IRS to launch the Ideological Organizations Audit Project, which targeted right-leaning groups, including the Christian Anti-Communist Crusade, the American Enterprise Institute and the Foundation for Economic Education. Nixon Administration officials gave the IRS a list of official enemies to, in the words of presidential assistant John Dean, "use the available federal machinery to screw our political enemies." Congress enacted legislation to severely restrict political contacts between the White House and the IRS.