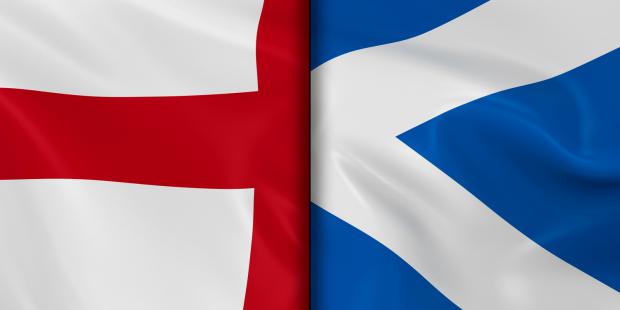 The last hugely controversial Scottish referendum on independence took place in September 2014 and showed that the Scottish population's desire to leave its three-centuries old union with England and Wales was gaining momentum. At that time it was approaching half - with the 2014 result being 55% voting to remain with 45% in favor of independence.

It's now widely believed that if the UK allowed another vote today, that margin would be much narrower, and it looks like that showdown will now come sooner than thought after Saturday's decisive election victory by First Minister Nicola Sturgeon's Scottish National Party (SNP). Sturgeon's first declaration was aimed squarely at London and Boris Johnson, as she called another independence referendum the "will of the country".

Her SNP won an unprecedented 64 seats in the Scottish Parliament, which falls just one seat short of a majority, marking a slight increase even over 2016, which ensures a legal and constitutional battle for the future of the United Kingdom will be sparked once again.

An independence referendum was pledged in the manifesto of both the SNP and the Scottish Greens, and Ms Sturgeon declared: "It is a commitment made to the people by a majority of the MSPs have been elected to our national parliament."

"It is the will of the country."

"Given that outcome, there is simply no democratic justification whatsoever for Boris Johnson or anyone else seeking to block the right of the people of Scotland to choose our future."

If the request is rejected, Ms Sturgeon said, "it will demonstrate conclusively that the UK is not a partnership of equals and that – astonishingly – Westminster no longer sees the UK as a voluntary union of nations".

She added: "That in itself would be a very powerful argument for independence."