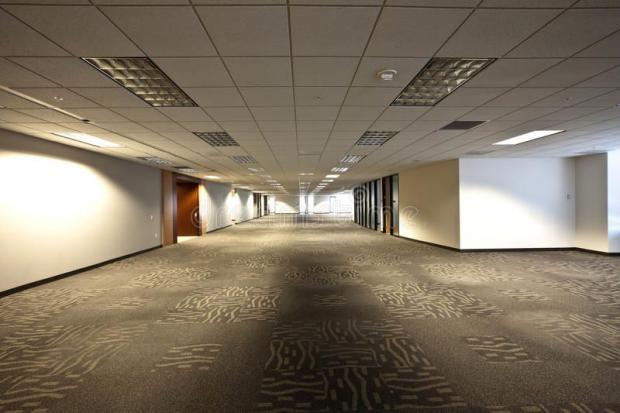 Companies are not massively defaulting on their office leases, and that's the good thing. But they have put a historic amount of vacant office space on the sublease market, while continuing to pay rent to the landlord. They decided they no longer need that much space, now that some form of flexible work, or hybrid work-from-home, or even permanent work-from-anywhere is being integrated into office real estate plans, cost cutting efforts, and footprint-reduction strategies.

Now, 14 months into the Pandemic, office occupancy – workers actually showing up at the office – is still dreadfully low. As of the end of April, office occupancy in the 10 largest metros averaged only 26.5% of where it had been just before the Pandemic, according to Kastle Systems today, whose electronic access systems secure thousands of office buildings around the country. In other words, the number of people entering these offices was still down by 73.5% from pre-pandemic levels and has barely made headway in recent months:

The epicenters of work-from-home show the biggest drops in office occupancy rates, according to Kastle's "Back to Work Barometer" at the end of April: in San Francisco, the occupancy rate was at 14.8% of the pre-Pandemic level, in New York City at 16.2%, and in San Jose at 18.0%.

A survey of Californian residents found that 82% of the employees who now work at home want to continue working at home at least some of the time. Only 18% don't want to work at home at all.