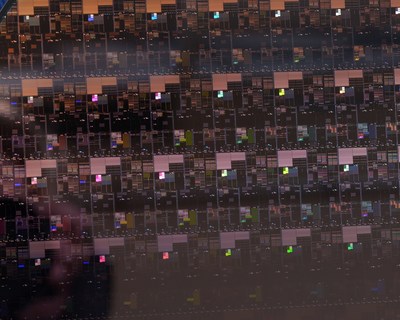 The new 2-nanometer (nm) tech allows the company to cram a staggering 50 billion transistors onto a chip the size of a fingernail.

The current industry standard is chips with 7-nm transistors, with some high-end consumer devices, such as Apple's M1 processors, beginning to make the move to 5 nm. And experimental chips have shrunk as small as 2.5 nm.

IBM's new chips pip them all, with transistors now measuring just 2 nm wide – for reference, that's narrower than a strand of human DNA. That, of course, means the tiny transistors can be squeezed onto a chip far more densely than ever before, boosting the device's processing power and energy efficiency in the process. The company claims that, when compared to current 7-nm chips, the new 2-nm chips can reach 45 percent higher performance or 75 percent lower energy use.

In practical terms, IBM says the tech could give a performance boost to everything from consumer electronics to AI object recognition to the reaction times of autonomous vehicles. Or, its energy savings could reduce the sizeable carbon footprint of data centers, or make for smartphone batteries that last four days on a single charge.

Transistors are often used to define technological progress – Moore's law states that the number of transistors on a chip will double every two years or so. While it's held more or less true since it was proposed in the 1960s, that rate has slowed down somewhat in recent years.