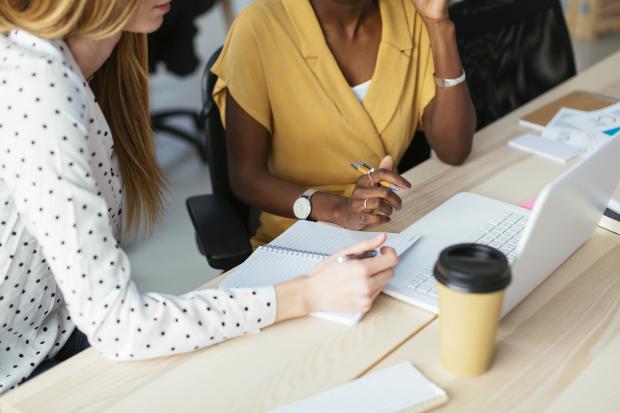 According to a 2014 study titled "Women on Boards and Firm Financial Performance: A Meta-analysis" published in the Academy of Management Journal the relationship between female board representation and market performance is nearly zero. Similarly, a later study featured in the journal PLOS One complements the previous conclusion by submitting that a "higher representation of females on corporate boards is neither related to a decrease, nor to an increase in financial performance, confirming findings from a similar meta-analysis on this topic."

Moreover, using a quota system to elevate women, unfortunately, fuels perceptions of tokenism. "Such females might be perceived as "tokens'' to meet society's expectations or those of important stakeholders, and could therefore be marginalized and not be taken seriously on the board, which might subsequently hinder their and the entire board's performance, '' the authors note. Further, Noland, Moran, and Kotschwar (2016) in a shrewd assessment of gender quotas conclude that the "results find no impact of board quotas on firm performance, but they suggest that the payoffs of policies that facilitate women rising through the corporate ranks more broadly could be significant."

The effects of gender quotas appear to be nugatory and, in some cases, expensive. Economic research reveals that in Norway, gender quotas reduced firm performance because female directors were on average younger and less experienced. Although some studies link stronger firm performance to female management, deeper analyses show that these results are driven by the propensity of high-quality firms to appoint competent women.

Furthermore, because gender quotas are often instituted as a response to demands for diversity, after complying, companies lose interest in pursuing initiatives to cultivate a nurturing environment for women. As Kathleen A. Farrel and Philip L. Hersch (2005) observe," Rather than the demand for women directors being performance-based, our results suggest corporations responding to either internal or external calls for diversity…. Consequently, as firms satisfied minimal expectations, they no longer actively sought greater diversity…. We fail to find convincing evidence that gender diversity in the corporate boardroom, on average, is a value enhancing strategy."