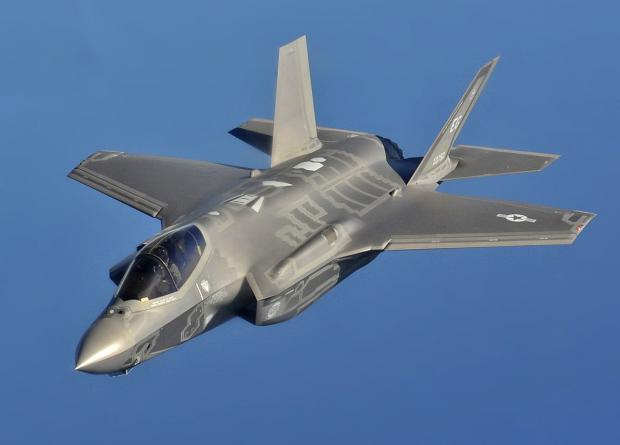 The settlement is over allegations it exported technical drawings of parts for the F-35 fighters and other weapons platforms to China, Taiwan, Canada and Ireland, according to the Bureau of Political-Military Affairs' charging document.

The State Department alleged some of the transmissions harmed national security, which Honeywell acknowledges with the caveat that the technology involved "is commercially available throughout the world. No detailed manufacturing or engineering expertise was shared."

Honeywell would only pay its fine, essentially, and keep working for the US government, because it voluntarily admitted to violating national security.