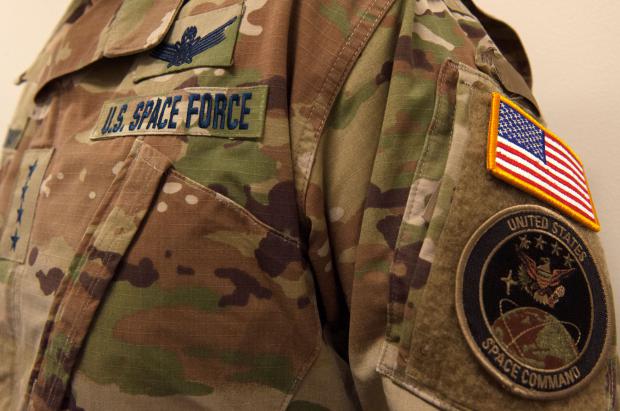 "In our business of national defense, it's imperative that we embrace this new age, lest we fall behind our strategic competitors," Dr. Joel Mozer said at an event at the Air Force Research Laboratory. Mozer said augmentation technology could produce a "superhuman workforce" that uses technologies like "augmented reality, virtual reality, and nerve stimulation."

"You could put [an] individual into a state of flow, where learning is optimized, and retention is maximized," he said. "This individual could be shaped into somebody with very high-performing potential."

Mozer said that there will be "unimaginable" advances in this type of technology, as well as artificial intelligence (AI). He said AI could create "autonomous" programs that commanders can use to devise military strategies that "no human could."

"This will extend to the battlefield, where commanders and decision-makers will have at their disposal multiple autonomous agents, each able to control the execution of things like reconnaissance, or fire control, or attack," he said.

US military leaders have called for increased investments in hi-tech weapons to compete with countries like Russia and China. While there's no evidence Russia or China are working on super-soldiers, a baseless claim about China and such technology was made last December by former Director of National intelligence John Ratcliffe.

In an op-ed for The Wall Street Journal, Ratcliffe said, "US intelligence shows that China has even conducted human testing on members of the People's Liberation Army in hope of developing soldiers with biologically enhanced capabilities."

That one sentence from Ratcliffe spread like wildfire through Western media. Even though Ratcliffe never provided evidence for the claim, it was repeated as fact by many outlets. A few days after Ratcliffe's op-ed was published, the French military was given the green light to begin research on "enhanced soldiers," which was met with much less fanfare.