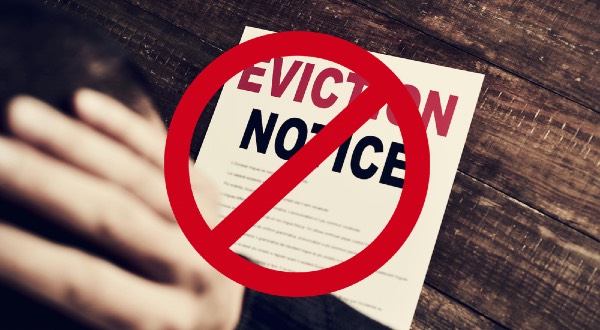 "It's just draining, emotionally and financially," says Tracie.  On January 31, 2020, the couple purchased the home. More than a year later, they still haven't been able get inside their property. Chris Taylor is the Real Estate Agent who sold the house to the Alberts from a man who wanted to sell immediately.

"He needed $560,000 from the sale of his house in two weeks and he called me on a Sunday, so in traditional real estate there's no way of doing that unless the buyer's a cash buyer," says Taylor.

Since the house was free and clear and worth more than $560,000 the Alberts felt it was a great deal.

"It took us scrambling to get everything we had, our life savings put together and a hard money loan on top of it to make that happen," Myles stated.

During escrow they discovered there was a $30,000 tax lien on the house which slowed things down, but in the end, all parties signed on the dotted line and the sale was completed.

"We own the house, outright. That's our house and it's all in a contract, written, legal, done. He's been paid the money in his account. How could we have no rights to go into our home," asked Myles.

Here is the full story: