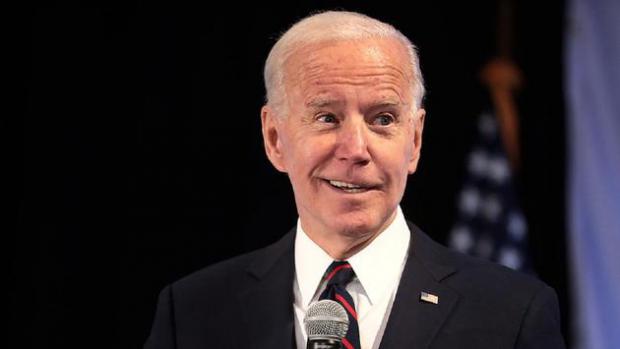 It was a tangential reference, but its context, implications – and what Biden didn't say – were somewhat instructive:

After 20 years of American valor and sacrifice, it's time to bring our troops home…But make no mistake – the terrorist threat has evolved beyond Afghanistan since 2001 and we will remain vigilant against threats to the United States, wherever they come from. Al Qaeda and ISIS are in Yemen, Syria, Somalia, and other places in Africa and the Middle East and beyond.

In other words, whereas Mideast locales rate individual country labels, Africa is only referred to as a continental monolith – and, by imputation, only as adjunct to, or setting for, a presumed Islamist threat. Now that's not only insensitive and insulting, it's a myth. At root, African conflicts, grievances, and politics are – just as the platitude goes here in the fancy "First World" – foundationally "local." These so-called African ISIS franchises Biden spoke of have little to nothing to do with what's left of IS-Central in Syria and Iraq.

When Washington, and its preferred Paris proxy, ignores that, or makes everything on the continent about – per a politely penned piece by three respected U.S. military men – "Great Power Competition," well, they do so at their own (and much more so African) peril. Conflicts are catalyzed, authoritarianism accelerated, human rights go to hell-in-a-hand-basket, and the cycle runs on repeat like a skipping (non-) strategy record. Generally, at least in Franco-America's African adventures, it's all done so secretly, sleazily, and – because hidden from the pesky public's peepers – almost silently. Only sometimes the most wretched walking evidences of criminal complicity have a nasty habit of dying on us, and, for a moment the conspirators stand exposed. That's when the linguistic-apologia indecency starts.