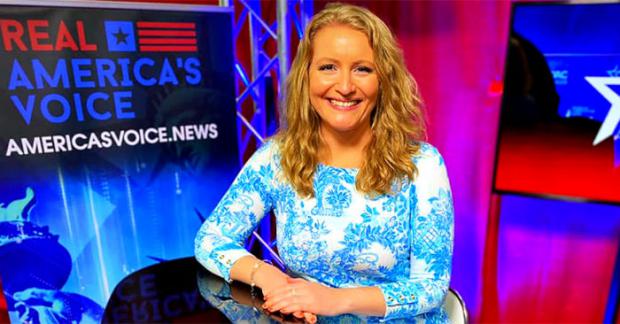 Jenna Ellis used social media to challenge Rep. Liz Cheney on May 3 to join a live debate about the integrity of the November election.

"If you have the guts to debate me on this, name the time and place," the senior legal adviser to Donald Trump's campaign said on Twitter.

"You know THEY [Democrats] poisoned the system, and R[epublican]s were spineless to hold them accountable," the attorney said.

The remarks came in response to Cheney's earlier statement that the 2020 presidential election was "not stolen."

"Anyone who claims it was is spreading THE BIG LIE, turning their back on the rule of law, and poisoning our democratic system," she said on Twitter.

Ellis categorically rejected any such "big lie" exists and stressed election officials broke multiple rules in several states before Election Day on Nov. 3. She described their professional conduct as fraudulent.

"Election officials in at least six states violated the law in the administration of the 2020 election," she said on Twitter. "That is called cheating."