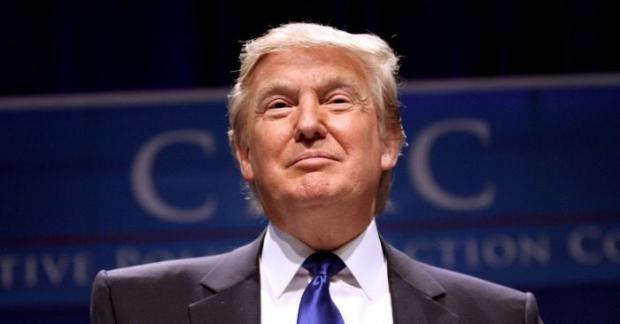 Trump started the platform after months of being blocked by popular social media platforms like Twitter and Facebook over the claims he incited the riots on Capitol Hill on Jan. 6.

The new platform is called "From the Desk of Donald J. Trump," with the address: www.DonaldJTrump.com/desk.

There is currently no way for users to comment on or interact with the platform's posts.

Users may sign up to receive updates when Trump posts a new message by entering their phone numbers and email addresses on the web.

In his introduction to the new platform, Trump mentioned the Save America movement.

He wrote: "Over the past four years, my administration delivered for Americans of all backgrounds like never before. Save America is about building on those accomplishments, supporting the brave conservatives who will define the future of the America First Movement, the future of our party, and the future of our beloved country."