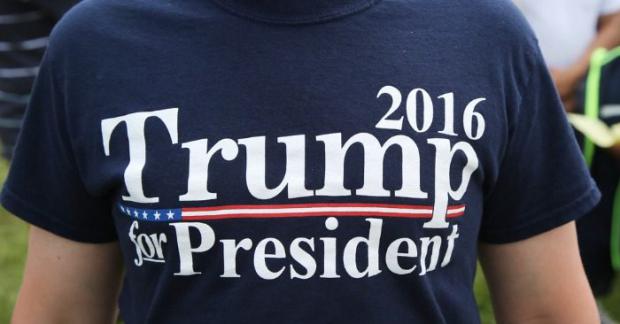 Susan Parsons claims that Wall Township High School ordered her to make changes to the "Trump Make America Great Again" shirt, requesting that it be changed to a simple blue color. Parsons filed a lawsuit against the school system in 2019, claiming that she was made a scapegoat and received death threats as a result of the uproar that made national headlines in 2017, according to NJ Advance Media.

The Wall Township school board has agreed to pay $325,000 to Parsons who said her employers conspired to blame her for removing a Donald Trump T-shirt from the school yearbook.

Parsons, who was the school yearbook adviser at the time, said she was forced to edit the Trump "Make America Great Again" shirt by a secretary who acted as a proxy for the principal. Despite the fact that Parsons voted for Trump in 2016, she said she made the student appear to be wearing a simple navy blue T-shirt.

According to a copy of the agreement obtained via an open records request, the Wall Board of Education accepted the settlement agreement Tuesday night, March 16, and the district made no admission of guilt or liability. According to the arrangement, the payout would be made by the district's insurance carrier.